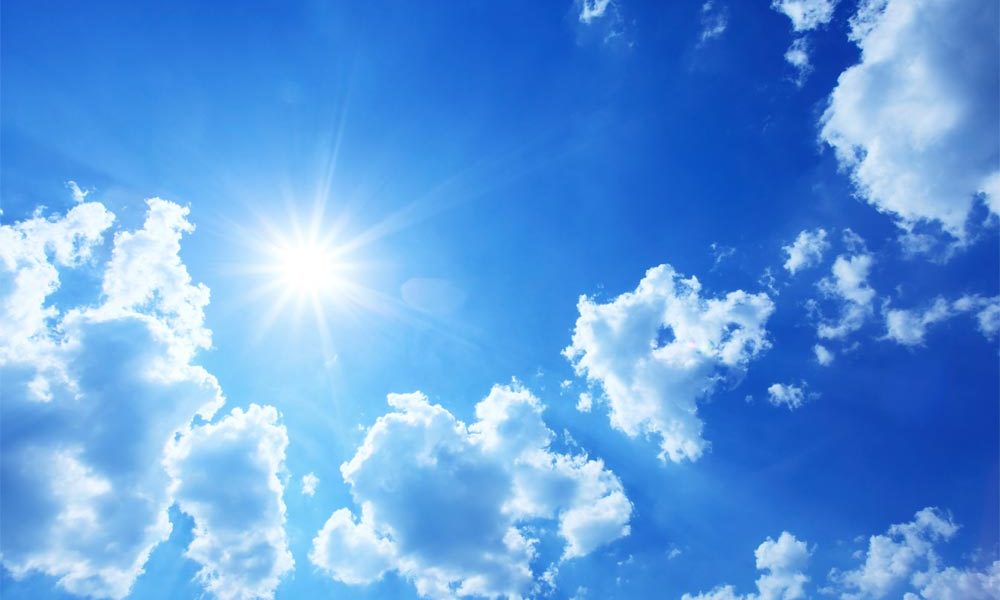 The West Seattle Residence we designed is nearing completion. The drywall is now up, tile is being laid and paint is being sprayed. All this during a Seattle heatwave. The reports are coming in from the general contractor and their subcontractors. “It’s cool in the house.” And by cool we mean temperate. These guys are doing hard labor but they’re not over heated because the passive design moves we made in the early days of conceptual design are working. And the best part about it is that these conceptual moves didn’t cost the client more. These moves were low cost but very high impact, both environmentally and aesthetically.

We thought now would be a good time to share the conceptual design moves we made:

The owner came to us after purchasing a 15,000 SF parcel of land. The parcel was square.

5.  Our last move was to create an entryway that wedged itself between the 2           buildings, under the large overhang so that the passive design of the home             would be part of the owner’s everyday experience.

During our initial site analysis we used the visualization tools shown here to discuss the inherent properties of the site and blend them with the goals of the client.

With less than two months to go before the family moves we’re proud to see that the sun is doing it’s job and so is the home! Passive design works!

The winter sun is reaching 12′ into the framed master bedroom after it’s peeked in under a 12′ roof overhang.

The summer sun is completely blocked from getting into the second story windows, keeping the bedrooms cool for summer slumber.