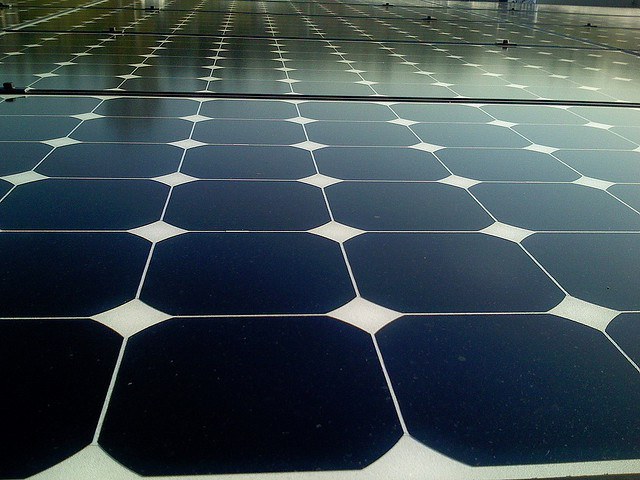 The solar power market in Seattle is finally moving – and moving fast – in the right direction. 3 years ago the same solar system, installed, cost you nearly double what it does today. So people – let’s get to it. Start solarizing our homes, our offices and our electric cars.

Let’s lay it out with a single scenario:

The average home in Seattle uses 10,000 KWh of power a year.

Now, we probably don’t want to offset 100% of that with solar power because if we happen to have a spike in good weather and we produce more power than we can use, that’s money we are donating to Seattle City Light. And although we’re generous people, we’d probably rather make our annual charitable donations to our children’s school auction.

West Seattle Natural Energy’s price per KW is in the ballpark of $3,700/KW (most competitive pricing around – they’re game changers. They’re part of why the market is changing locally so fast)

Take 30% off the top with a Federal Tax Credit.

Now the average household electric bill is $150/month. 85% of that is 127.50. That’s how much we’re not paying in electricity every month. That means we pay off your solar system in eight years.

If we’re purchasing a home we’re certainly not selling it in less than 3 years because we’ll lose our shirt. Ok, some of us might sell in 5 years. But the rest of us, we’ll stay in our homes for a minimum of…wait for it…8 years, according to the National Association of Realtors.

So when we sell in eight years, we’ve paid off our solar bill and now our house is a hot commodity on the MLS because people in this region want solar houses. Let the bidding wars begin!

Now everyone who’s read this blog knows what others don’t. Please do your part in spreading the word.