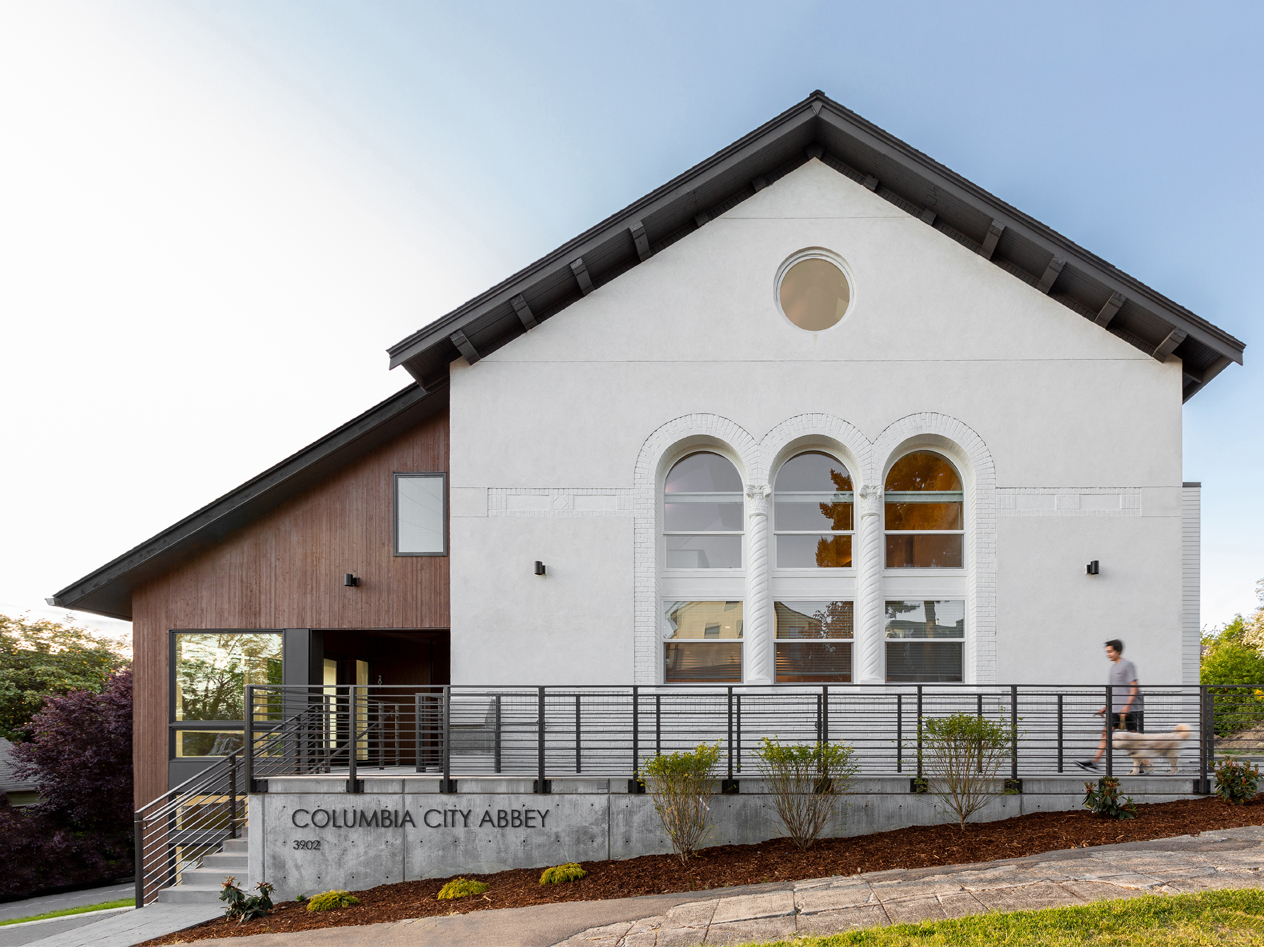 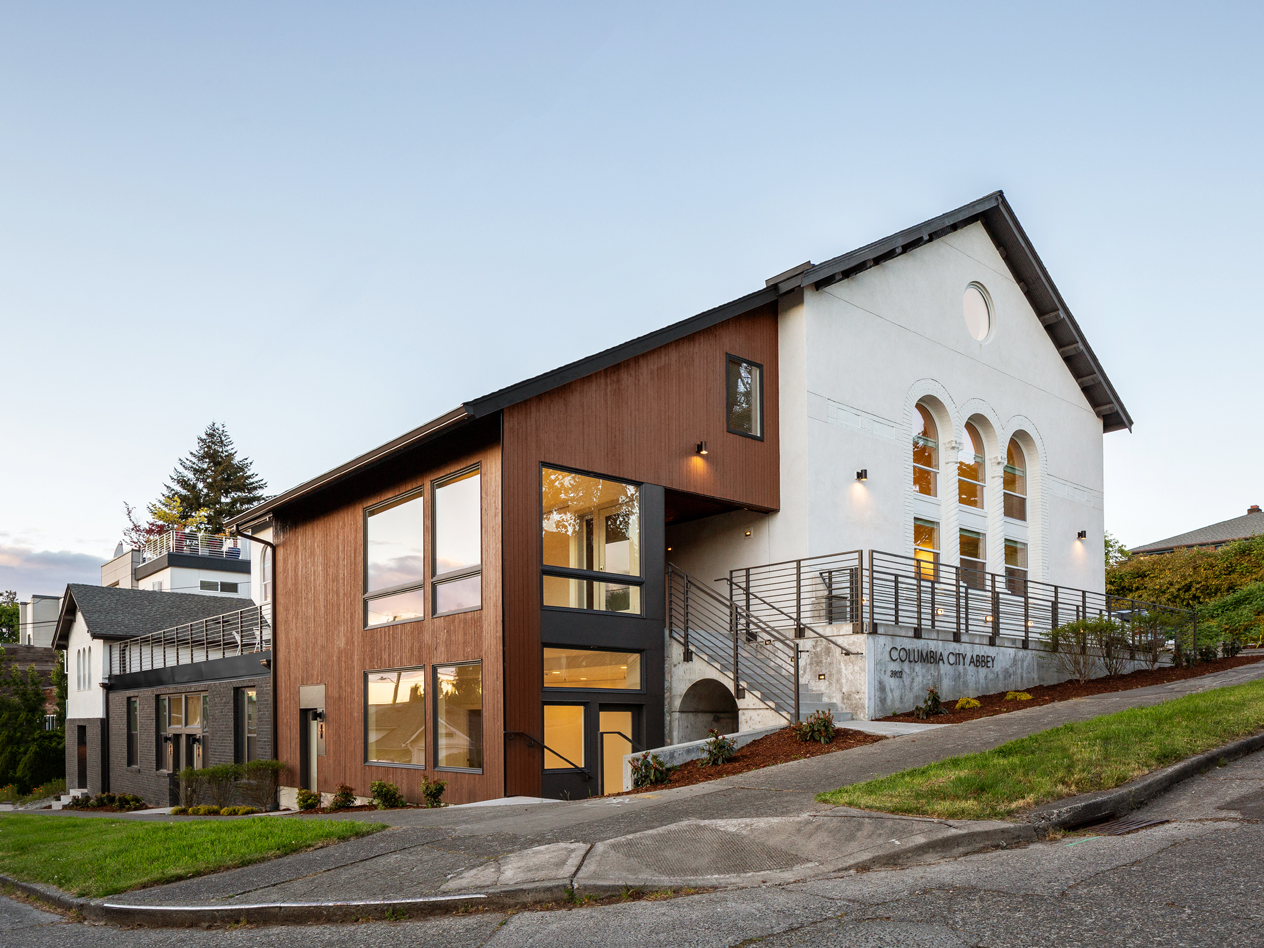 After being vacant for nearly 7 years, our team worked closely with the developer to reinvigorate the historic 1923 Columbia City Abbey into bright, spacious apartments and retail space. Due to the density limits of current zoning, demolition and rebuilding was not financially viable–and our research revealed that as long as we did not change the exterior massing (a hard sell for an architect!) we could significantly increase the  floor area on the interior. Combining our planning and design expertise we acted quickly to revise an old master use permit and an expiring contract rezone while designing an adaptive reuse concept to include 14 units of housing and 2 retail spaces. The resulting design increased the total floor area by 28%, adding 5,000 square feet. We saved the majority of the original structure, incorporating the historic cornerstone into our design. The increased rentable space meant the developer was amenable to reface parts of the façade to create a connection to the neighboring community. We also incorporated a public plaza that can serve as a public gathering place and art space. 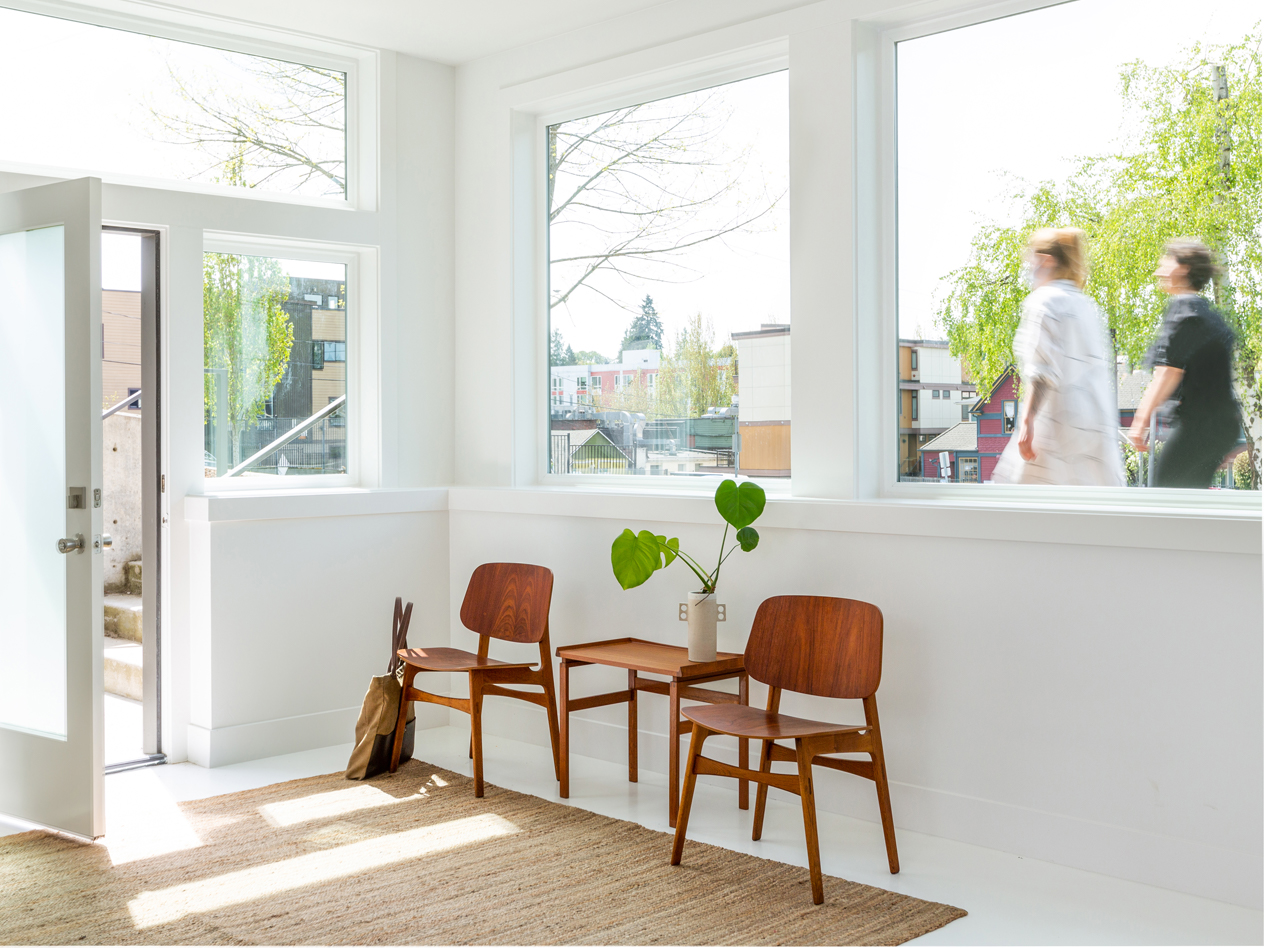 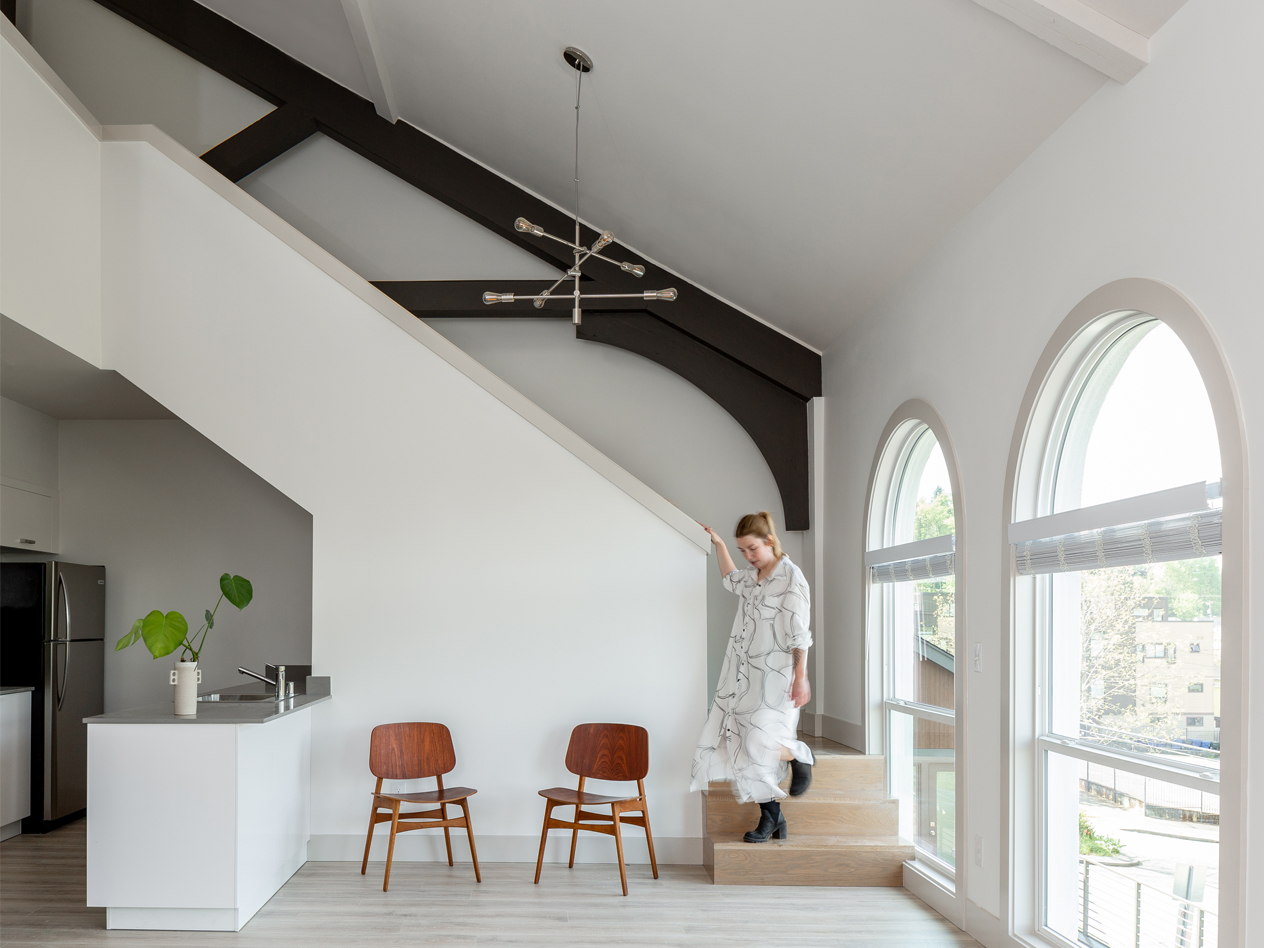 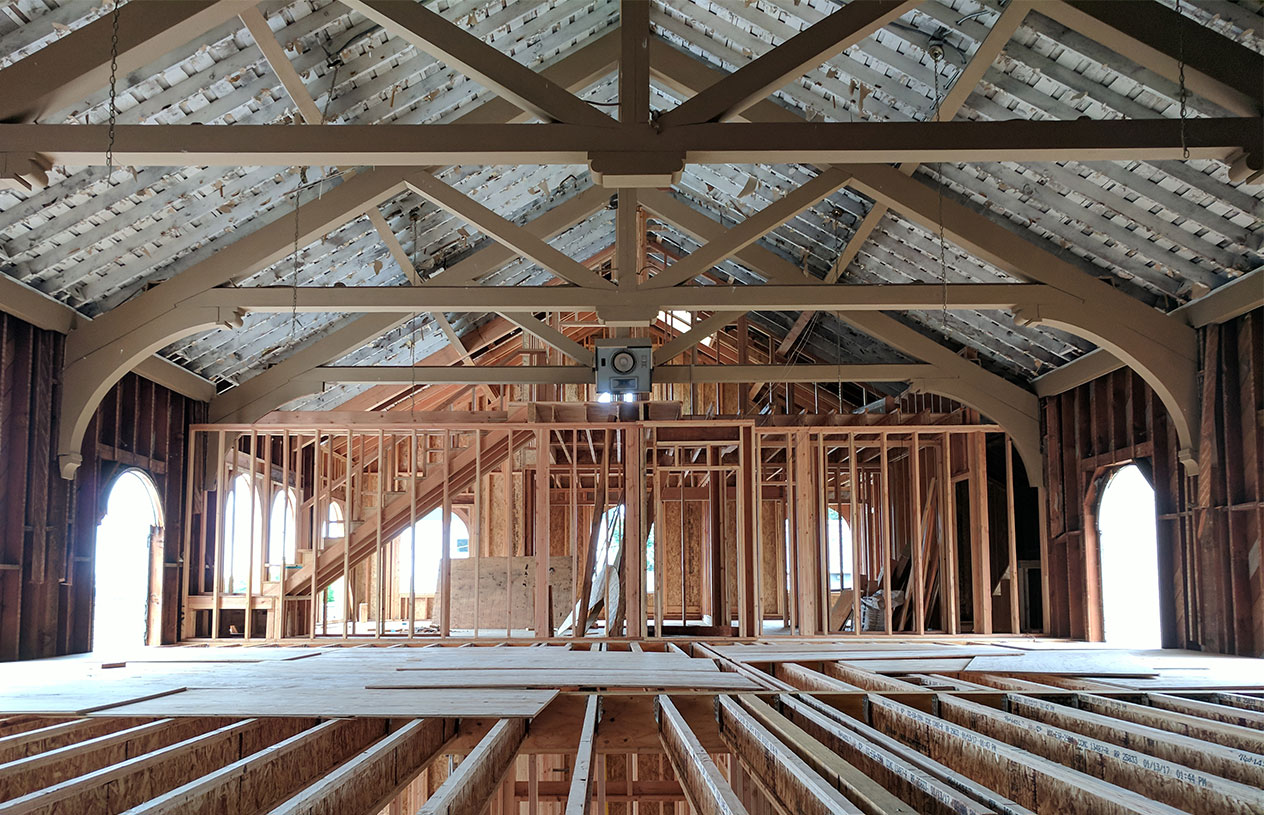 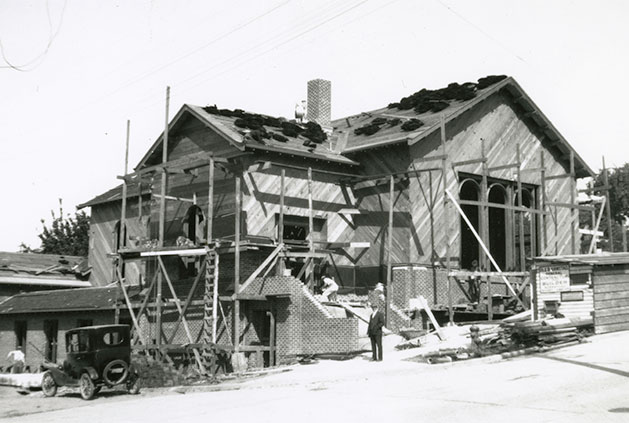 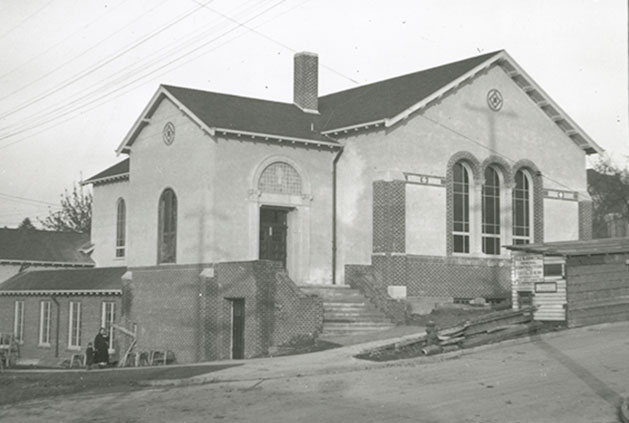 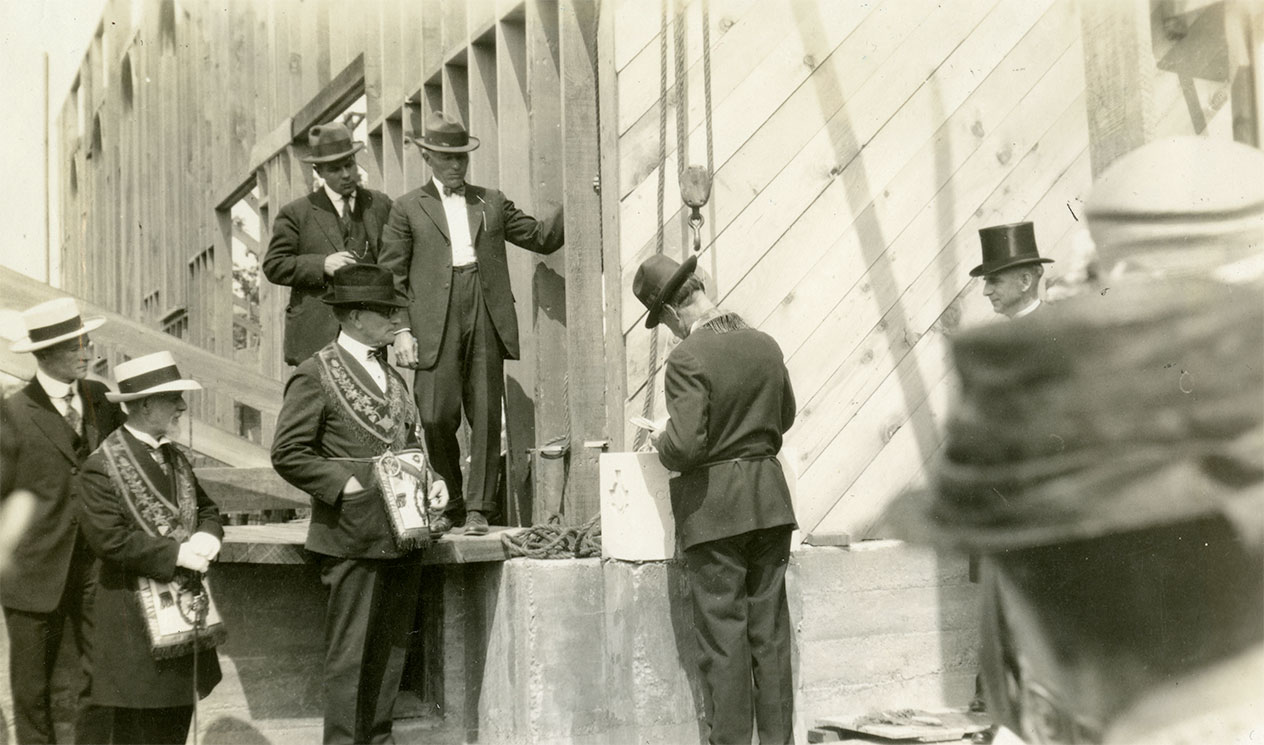 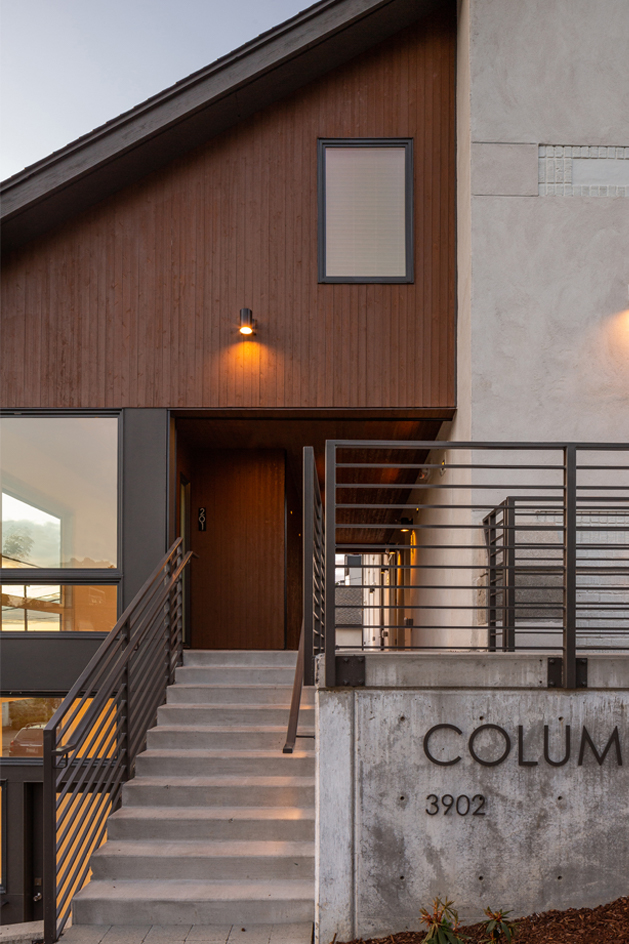 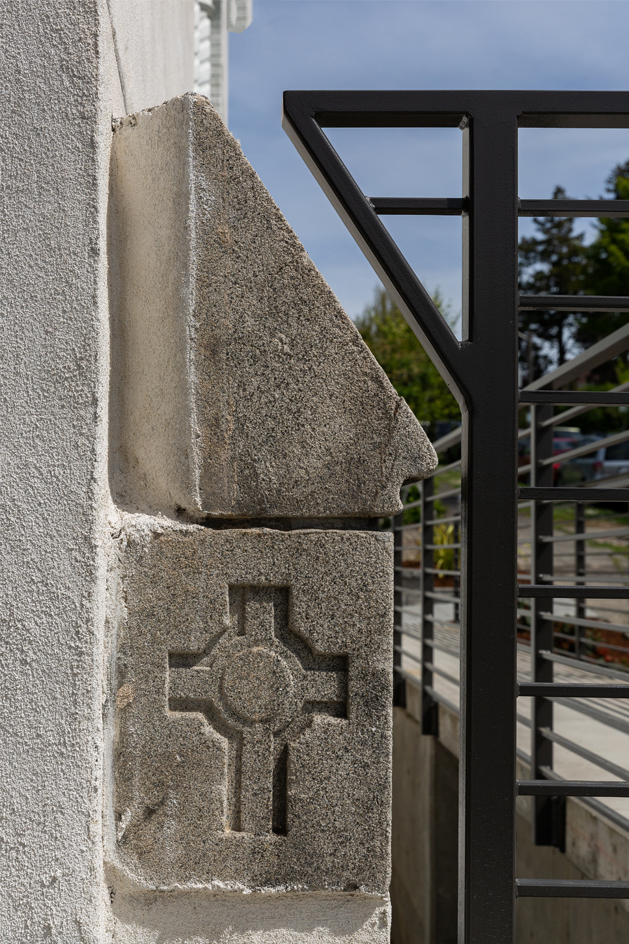 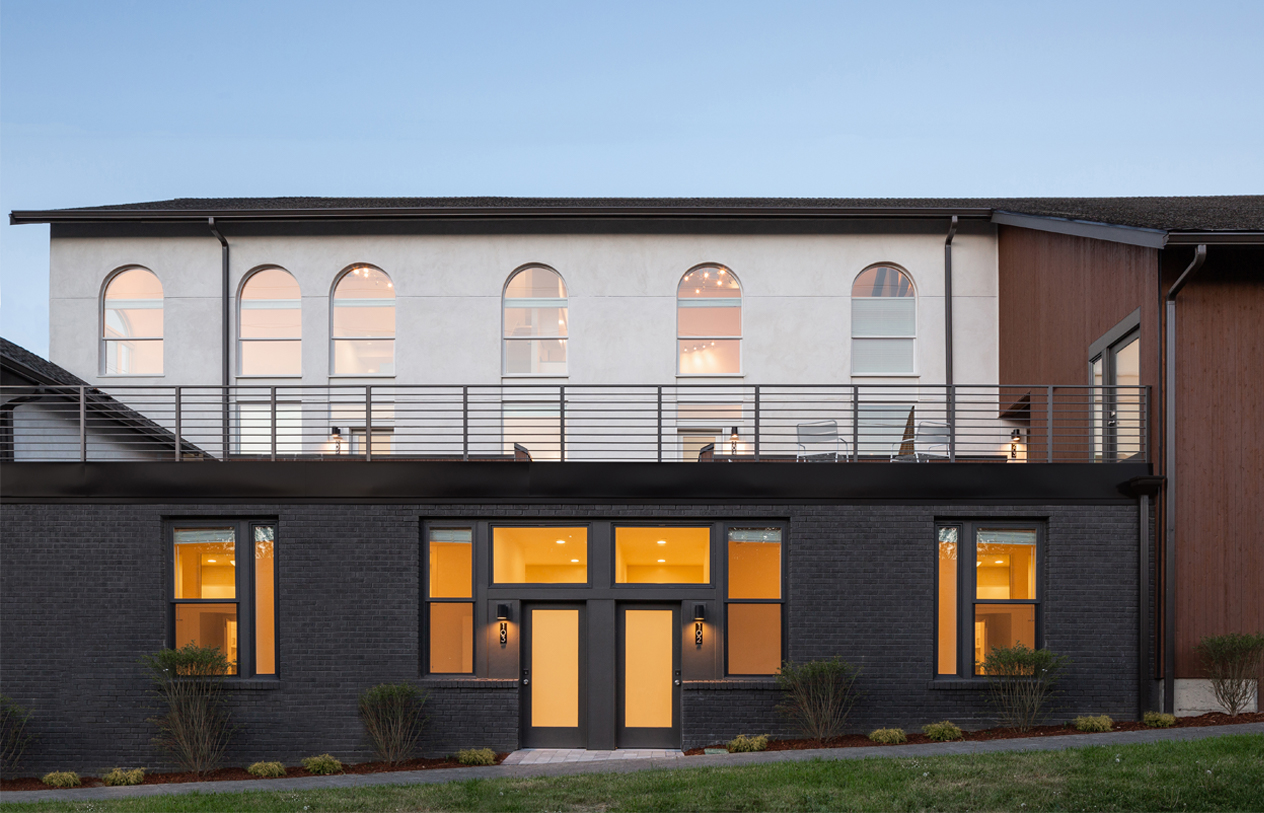